The Bladder Circus Company’s piece, titled I know that you’re alive  (Tudom, hogy élsz) tells the story of an old circus acrobat in an abstract, associative way. The play is based on texts by Bruno Schulz, Amosz Oz, R. M. Rilke and the historical documents the Jewish circus member Géza Winkler who inspired the main character. Anna Csillag played by Kotka suffers from a poor growth of hair, but after a blessing of enlightenment she invents a magic mixture, a hair growth liquid, so she becomes an apostle of hairiness.

The Bladder Circus Company (1997-2014) was an experimental performance company with members from the fields of classical music, theatre and fine arts. Their shows balance on the boundaries of circus, performance, chamber opera, musical drama and the visual theatre of unusual musical instruments. 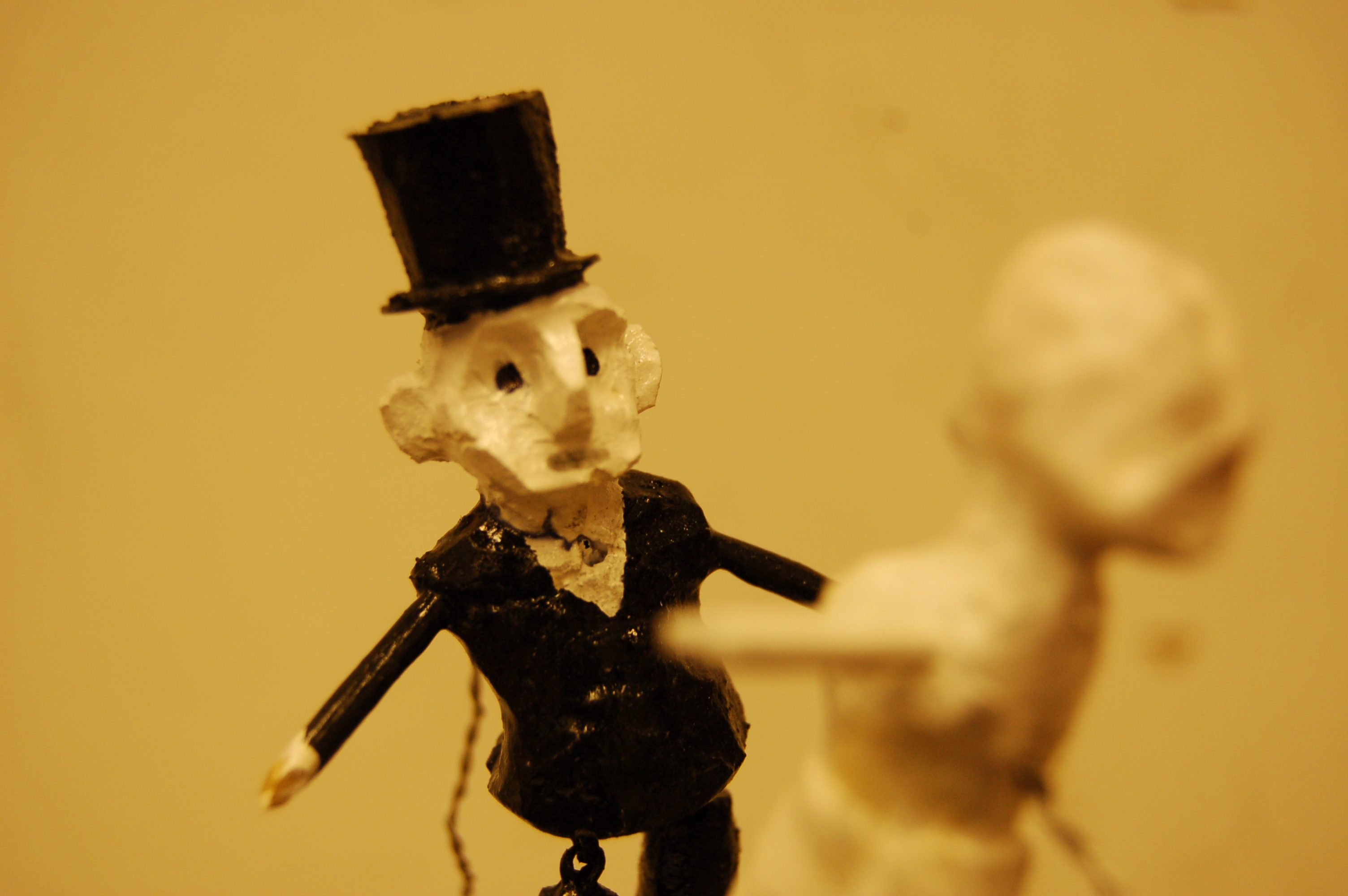 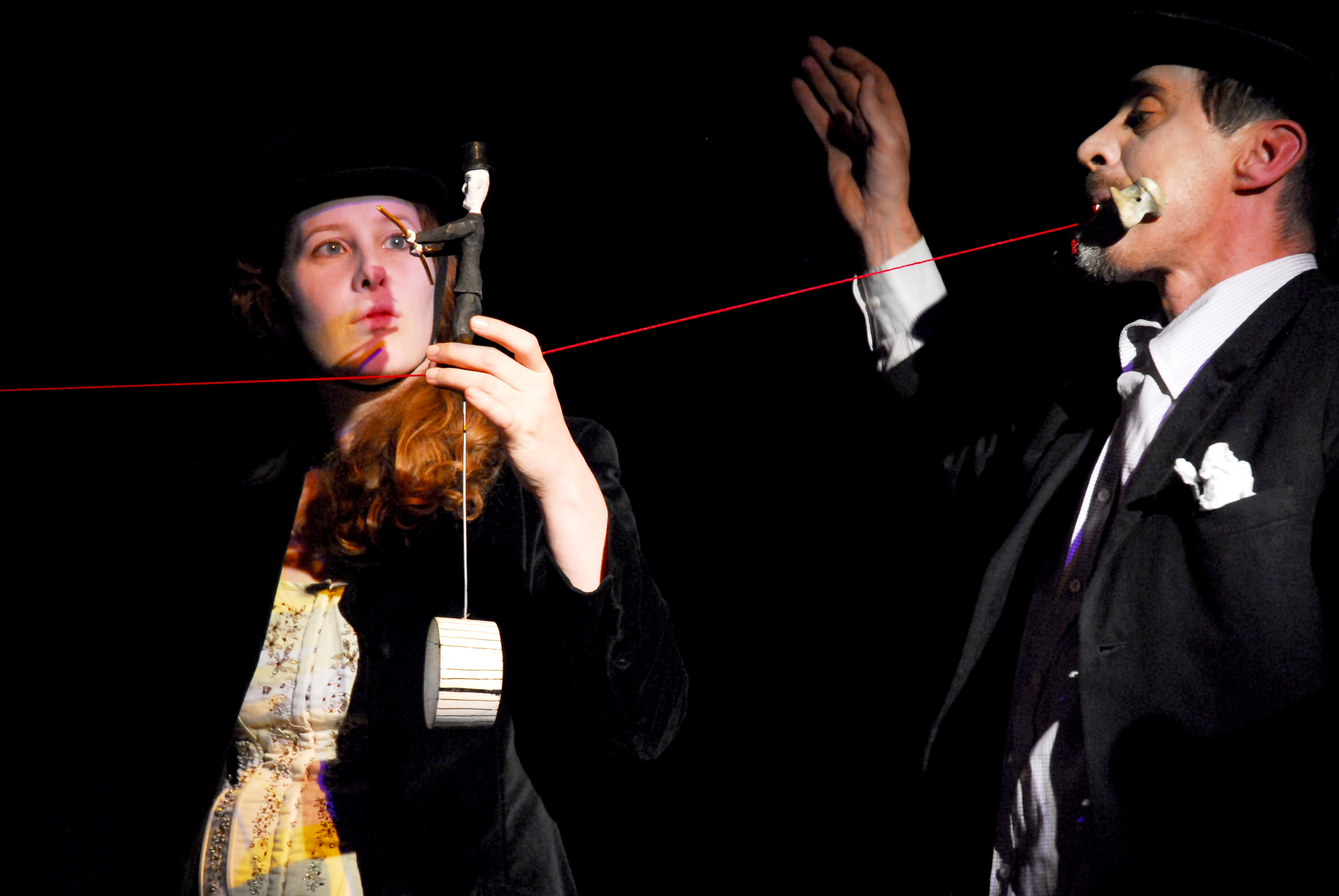 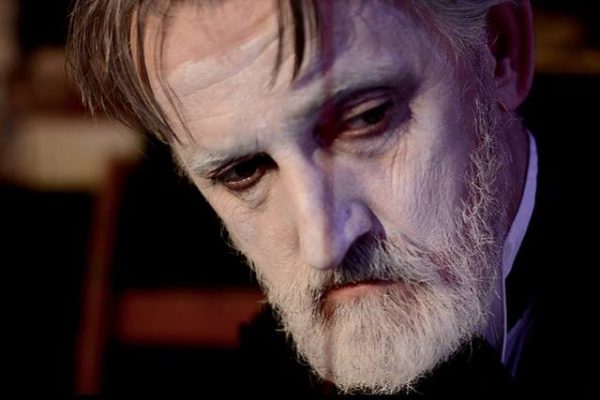 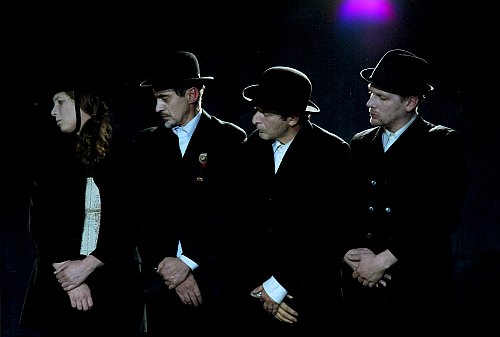 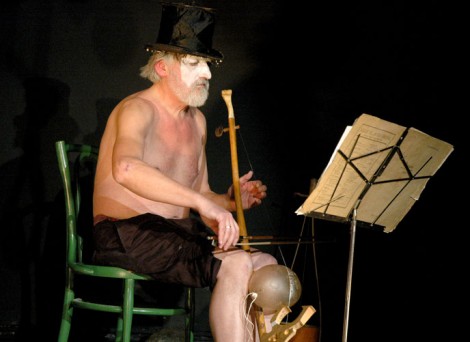