Shape, light and sound performance, a Bauhaus urban tale for children (5-12 years). The play is composed on the rhythm of the shadows, the secrets of the urban noises. The sounds of light manifest, the noises become shapes in the world of dynamic forms.

The ‘Jugglers Illuminated’ was inspired by Laszlo Moholy-Nagy, the internationally reputed Hungarian born artist of the Bauhaus. In order to make the strict shapes of the Bauhaus engageable for children between 5-12 years, we composed a tale, based on a fiction of seven loves and added a story teller “creature”. His costume was inspired by the diver costume of Oskar Schlemmer (Triadic Ballet 1922) and the special skills of the character - that when he says something it happens on stage - was influenced by Prospero of Shakespeare’s The Tempest. Children just enjoy an amusing, participatory performance meanwhile they get familiar with paintings and artistic concepts of the Bauhaus, without noticing it. 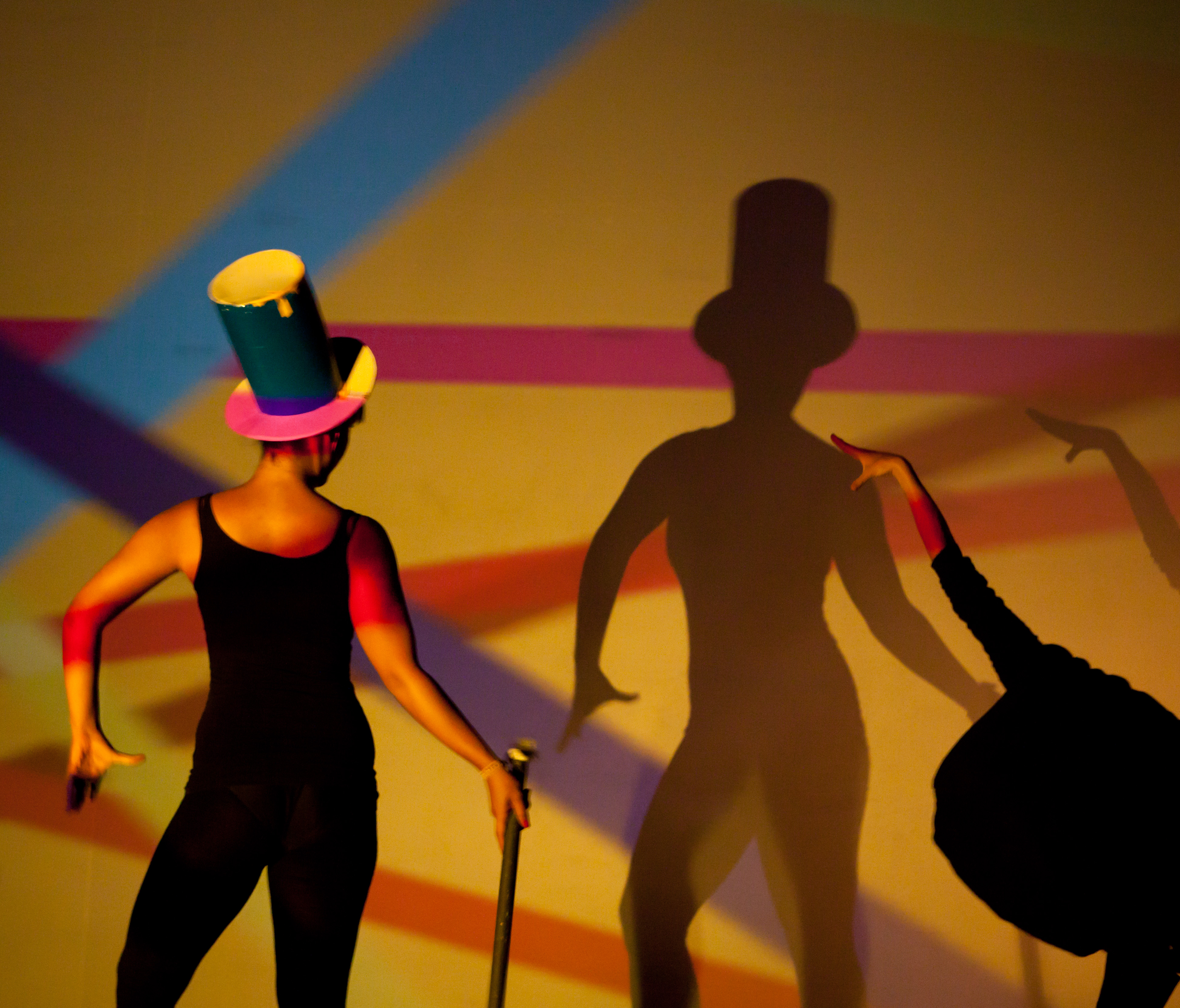 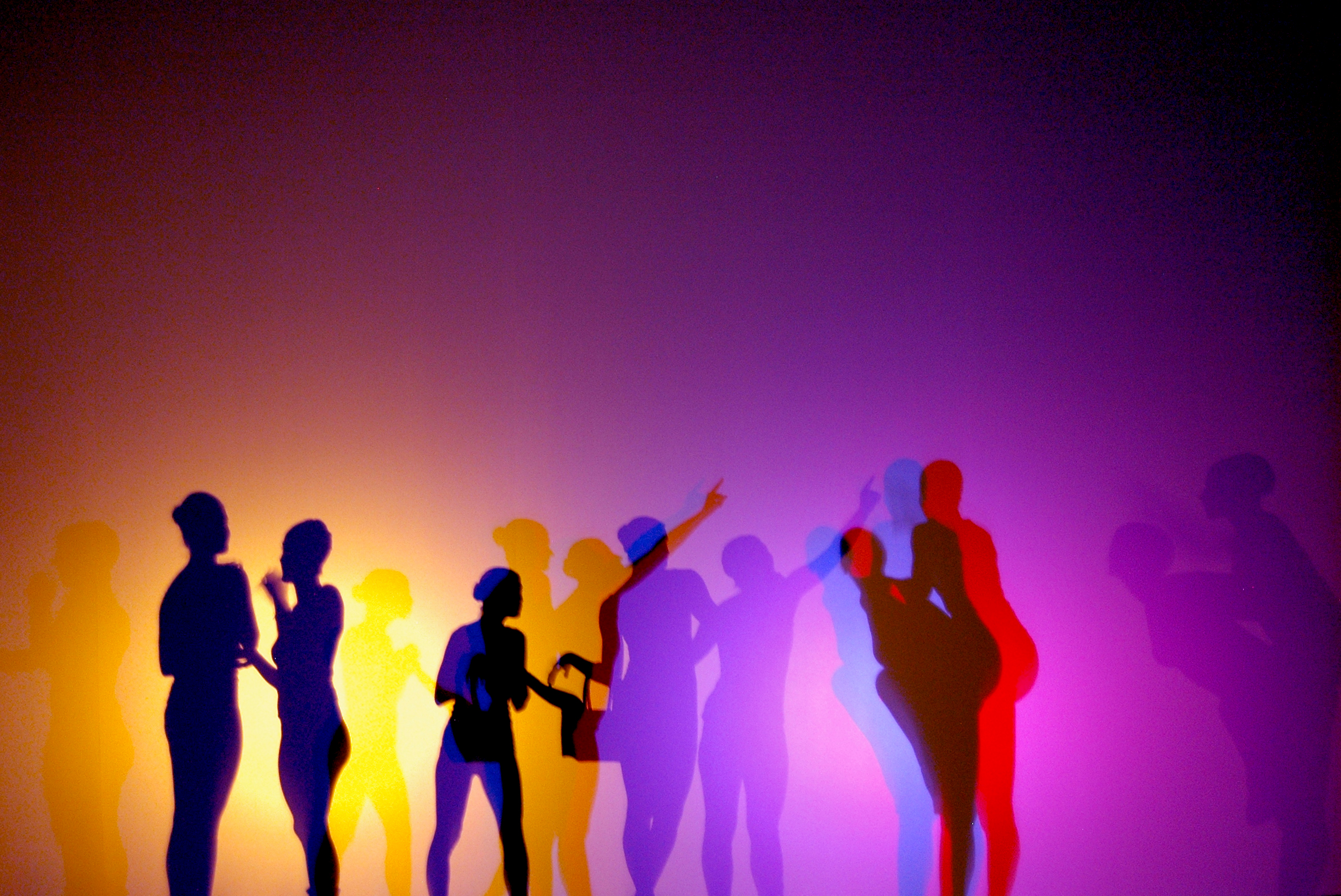